Schola Maria has made several significant partnerships to ensuring students get the very best in the world. We will continue to explore and add meaningful tie-ups to ensure that we evolve in what we offer to students. 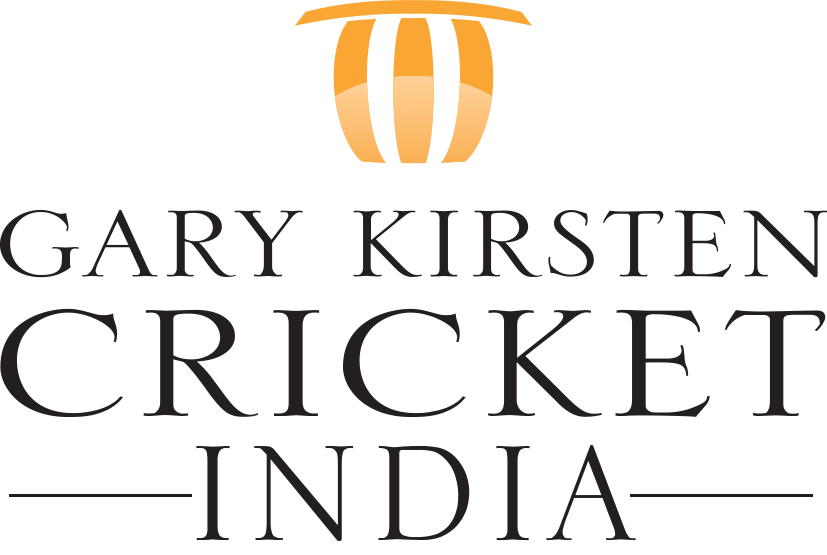 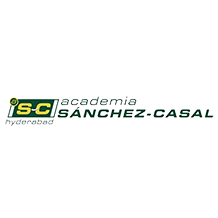 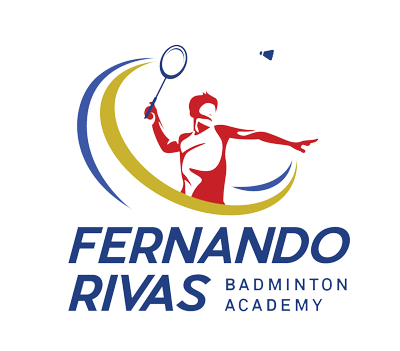 Truly, the Club that needs no introduction.
Real Madrid established itself as a major force in both Spanish and European football during the 1950s, winning five consecutive European Cups and reaching the final seven times. This success was replicated in the league, where the club won five times in the space of seven years. This team, which consisted of players such as Alfredo Di Stéfano , Ferenc Puskás , Francisco Gento and Raymond Kopa , is considered by some in the sport to be the greatest team of all time. In domestic football, the club has won 64 trophies; a record 33 La Liga titles, 19 Copa del Rey , 10 Supercopa de España , a Copa Eva Duarte , and a Copa de la Liga . In European and worldwide competitions, the club has won a record 26 trophies; a record 13 European Cup/UEFA Champions League titles, two UEFA Cups and four UEFA Super Cups . In international football, they have achieved a record seven club world championships .

Real Madrid was recognised as the FIFA Club of the 20th Century on 11 December 2000, and
received the FIFA Centennial Order of Merit on 20 May 2004. The club was also awarded Best
European Club of the 20th Century by the IFFHS on 11 May 2010. In June 2017, the team
succeeded in becoming the first club to win back to back Champions Leagues, then made it three in a row in May 2018, extending their lead atop the UEFA club rankings .

Fernando Rivas is considered one of the best Badminton Coaches in the world today, having risen to the spotlight in being the force behind the success of World Badminton No.1: Carolina Marin.

Dr. Rivas plays three racquet sports proficiently — tennis, table tennis apart from shuttle. He also speaks eight different languages.The brain behind Spain’s emergence as a country from where a badminton World champ could be discovered, also happens to be wickedly deft with another set of strings — he plays the guitar.

Dr. Rivas is widely applauded for being able to create a system that takes on the widely prevalent “Chinese System”

Which according to him works for China but needs to be adapted for other cultures.

Created by the iconic cricketing legend Gary Kirsten, this institution is one of the finest academies both locally and abroad – and will bring to Schola that added edge to groom cricketing talent out of out Cricket-crazy nation.

During his tenure as Coach of India, Indian cricket team won a home series against Australia
beating them 2–0. Apart from clinching the Border-Gavaskar trophy , he also coached India to its first bilateral series win in Sri Lanka against Sri Lanka and India’s first Test and One-Day International series victories against New Zealand in New Zealand after 40 years. India also won the Compaq Cup, defeating Sri Lanka in the finals on 14 September 2009 by 46 runs. A highly accomplished batsman himself, he has brought in a considerable amount of improvement in the batting performances, which is largely associated with his ability to instil better confidence among younger players.

Gary Kirsten has been praised by all players for improving/enhancing their playing techniques,
motivating them and discussing tactics that can be deployed on the field. The results could be
clearly seen within months. He is considered the key force behind the clearly visible performance improvement in all players. In 2010, Prior to the start of India’s tour of South Africa, Indian captain M.S. Dhoni described him as “The best thing to happen to Indian cricket.”

Winning the gold in the 10 metre Air Rifle event at the 2008 Beijing Olympic Games, Abhinav Bindra became the first Indian to win an individual gold medal at the Olympic Games.

It was also India’s first gold medal since 1980, when the Men’s Field Hockey Team won the gold.

In collaboration with the GoSports Foundation, he provides support to India’s up and coming talented shooters through the Abhinav Bindra Shooting Development Programme.

In May 2016, the Indian Olympics Association (IOA) appointed Abhinav Bindra as the Goodwill Ambassador for Rio 2016 Olympic Games Indian Contingent.

On 30 November 2018, Bindra was bestowed with the prestigious Blue Cross, the ISSF’s highest shooting honour. 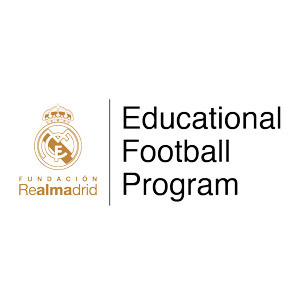 A ONE OF A KIND, RESIDENTIAL SCHOOL FOR  SPORTS AND ACADEMIC EXCELLENCE FROM THE ST. MARY'S GROUP 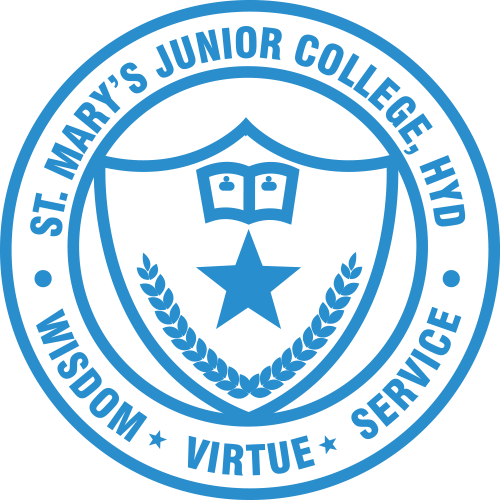 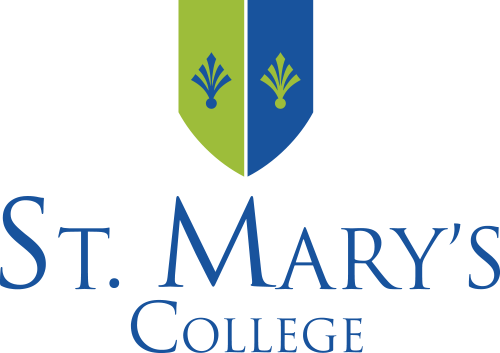 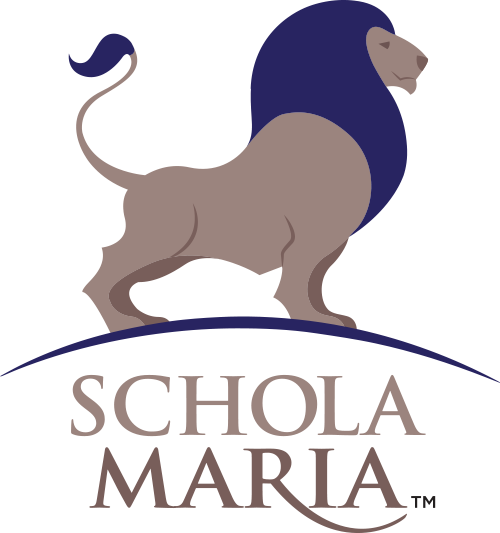